Metal Mulisha started sometime around 1998 or 1999 by Brian Deegan and Larry Linkogle. What began as a group of friends riding dirt bikes in Metal Mulisha gear and competing to see who could do the best tricks has grown into one of the most recognized and respected brands in action sports. Metal Mulisha's winning form in freestyle competitions like the X Games has helped spread the brand's message to a growing audience around the world. 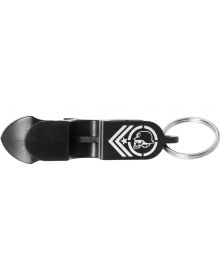 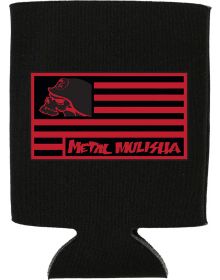 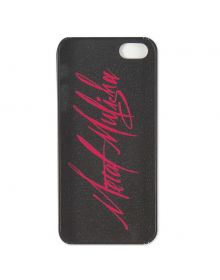 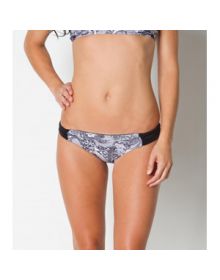 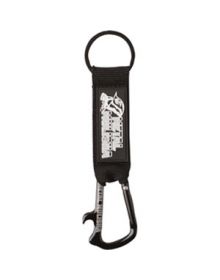